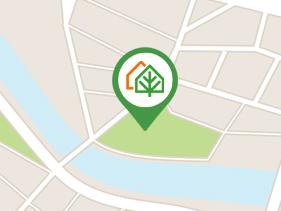 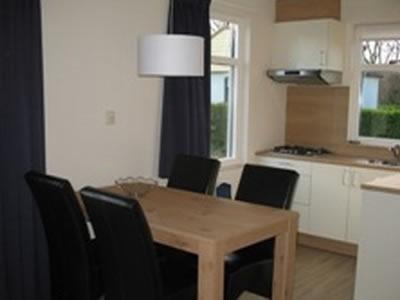 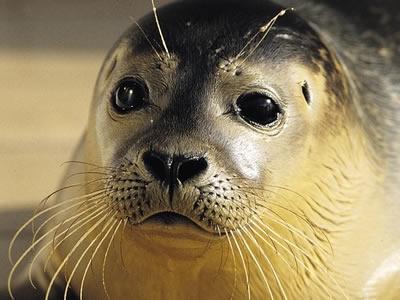 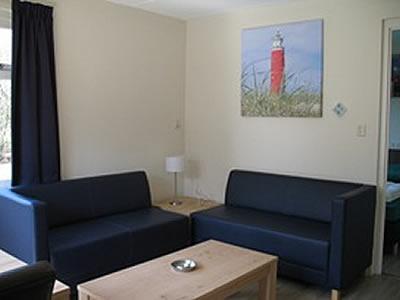 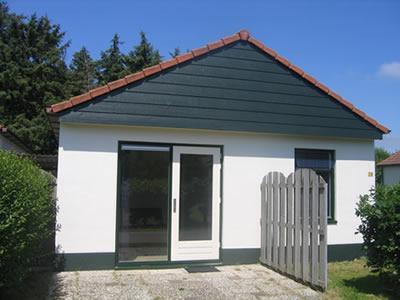 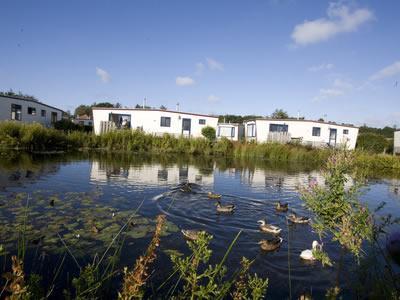 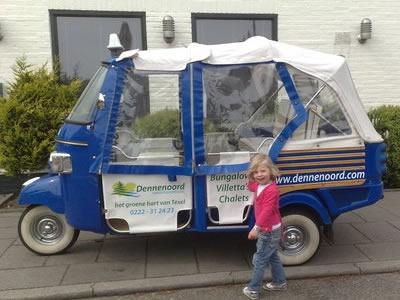 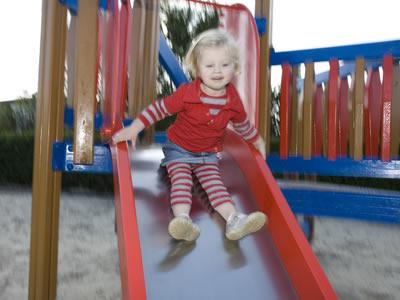 Worst experience of our lives!

21 July 2020
1,2
I stayed at Dennenoord with my heavily pregnant wife and 2-year-old son, and I have never known a family be treated so badly in all my life to the point that the reception staff called the police on my pregnant wife and 2-year-old son to make them leave the park for no reason other than that we complained about the poor service. When the police arrived, they said their time was being wasted and told the park that we did not have to leave as we had done nothing wrong.

The entire saga all started with an issue with our WiFi, which I contacted reception about by sending them a message through their online portal. Despite a very unhelpful email discussion, the WiFi still did not work properly two days later, and they said it was an issue with our devices (3 phones, 1 tablet, 2 laptops), even though they all connected to the WiFi without any problem in other areas of the park.

To summarise, we had a customer service issue where we were not being provided with a service we had paid for, something that is absolutely not our fault. And instead of it being handled properly with care and understanding, we are subjected to mistreatment, shouting, rudeness, and having the police called on us merely for being upset and complaining to VVV Texel, and subjecting a heavily pregnant woman and a 2-year-old little boy to stress beyond imagination. All because Dennenoord failed to provide adequate WiFi. In other words, we did absolutely nothing wrong to cause this ordeal that we have had to face. And regarding the maintenance man, he absolutely exacerbated the situation by acting towards me and my family in an aggressive manner. This staff are clearly not properly trained in any form of customer-facing role.

An absolutely appalling and abysmal stay at Dennenoord and despite complaining to senior management, no response has been forthcoming, hence this review.
Corina